Tiphaine is 36 years old and comes from the region of Poitiers, France. She studied Art History and works as a special needs teaching assistant near Poitiers. Tiphaine is a cheerful and eccentric person but is also an introvert.
She loves literature, art, cinema and music; she has been drawing since she was a little girl. She speaks several languages, including Japanese and Russian.
Tiphaine has a passion for Russia and Japan. In 2018, she decides to travel to the Land of the Rising Sun for the second time in her life, from July 27 to August 15. She meticulously plans her trip.

Tiphaine lands on July 27 2018 in Tokyo where she spends her first night. She arrives in Nikko by train the next day, in the early afternoon. She has booked two nights at a nearby hotel.
Until she goes missing, Tiphaine sends frequent messages to her family and friends. She is happy to share her trip experience.

We haven’t heard from her since July 29 2018. As an Art and Japanese culture lover, she had planned visits to temples and other landmarks in Nikko. She was last seen on that morning at the hotel.

What happened? Since she went missing we have been working hard to find Tiphaine, in a country where missing person cases are not investigated.

Last photo at the hotel. Tiphaine left in the morning of Sunday, July 29 2018, with her handbag and her cell phone. To this day her phone data have neither been seized nor examined. 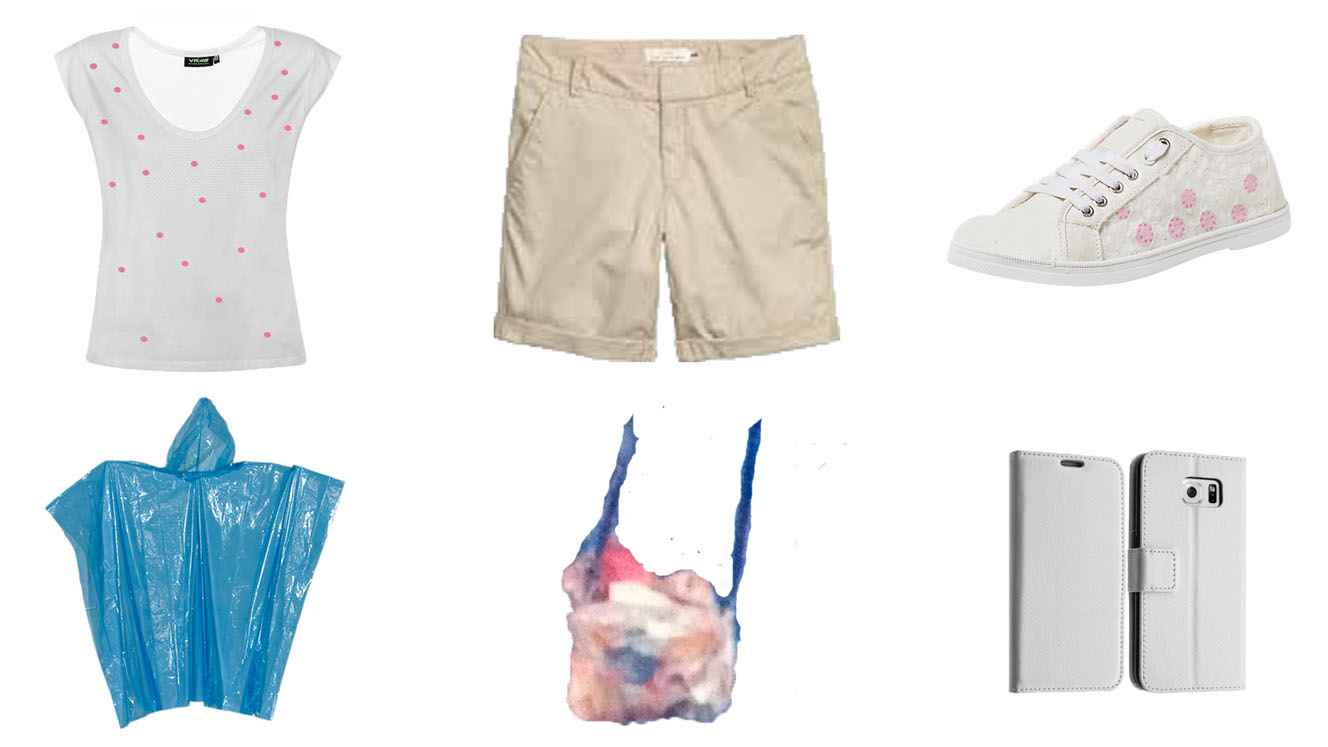 Shinkyo Bridge in Nikki, one of the last photos sent by Tiphaine on WhatsApp - July 28 2018. 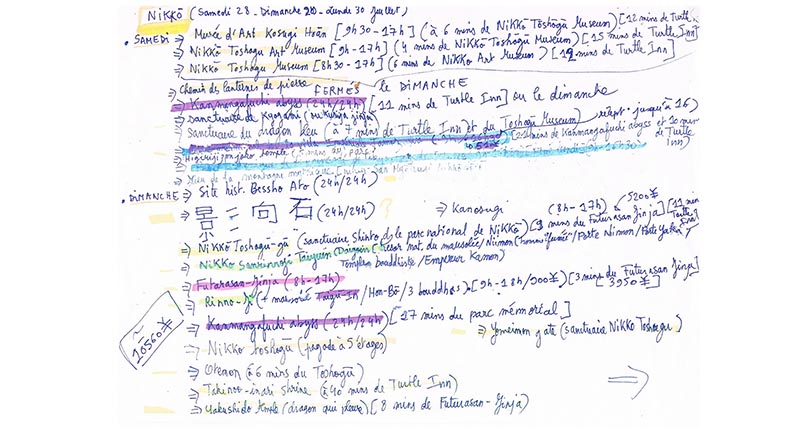 Tiphaine’s wishlist of places to visit as noted down by her on this document.